In 2017 we spon­sored one of the cars that this year took part in the Mon­za Ral­ly Show 2017. The Mon­za Ral­ly Show is one of the most famous car races in Italy, which every year sees the par­tic­i­pa­tion of great cham­pi­ons of the four and two wheels, among oth­ers: Valenti­no Rossi, Sébastien Loeb, Tony Cairoli, Davide Valsecchi.

Our young dri­ver, Michele Bartyan, boasts a high­ly respect­ed cur­ricu­lum: in 2006 he won both the Span­ish GT Cham­pi­onship and the Inter­na­tion­al GT Open. In 2005 he won the Le Mans Series LMGT1 and was award­ed the Cas­co d’Oro with Loeb and Alon­so. More­over, in 2005, he ran the 24 Hours of Le Mans . Recent­ly, he took part in all the tests of Top Gear Italia aired on Sky networks. 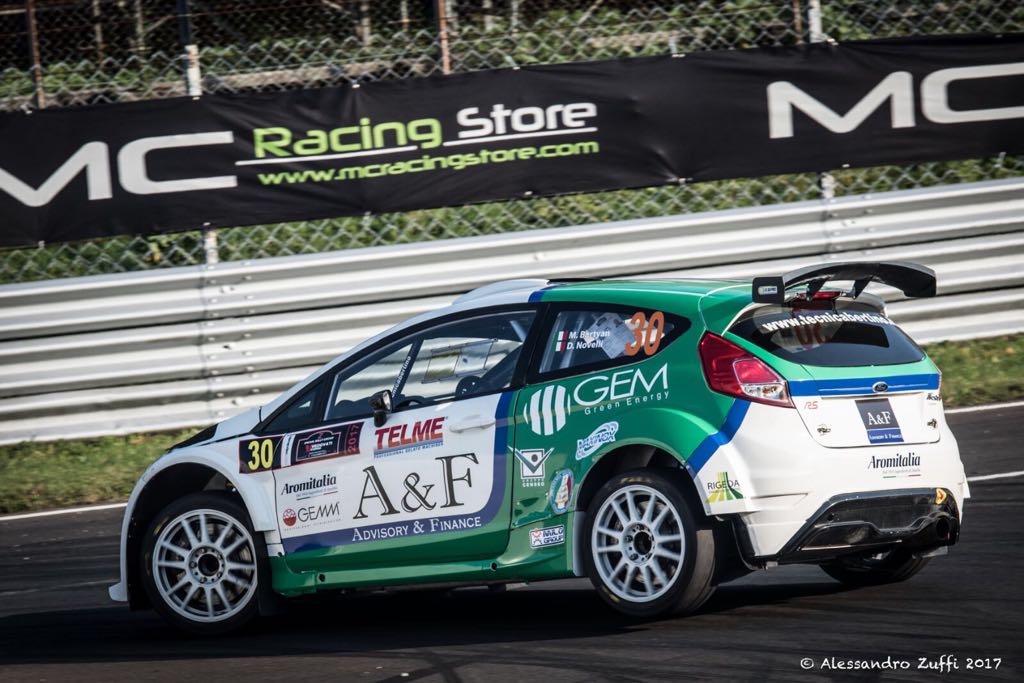 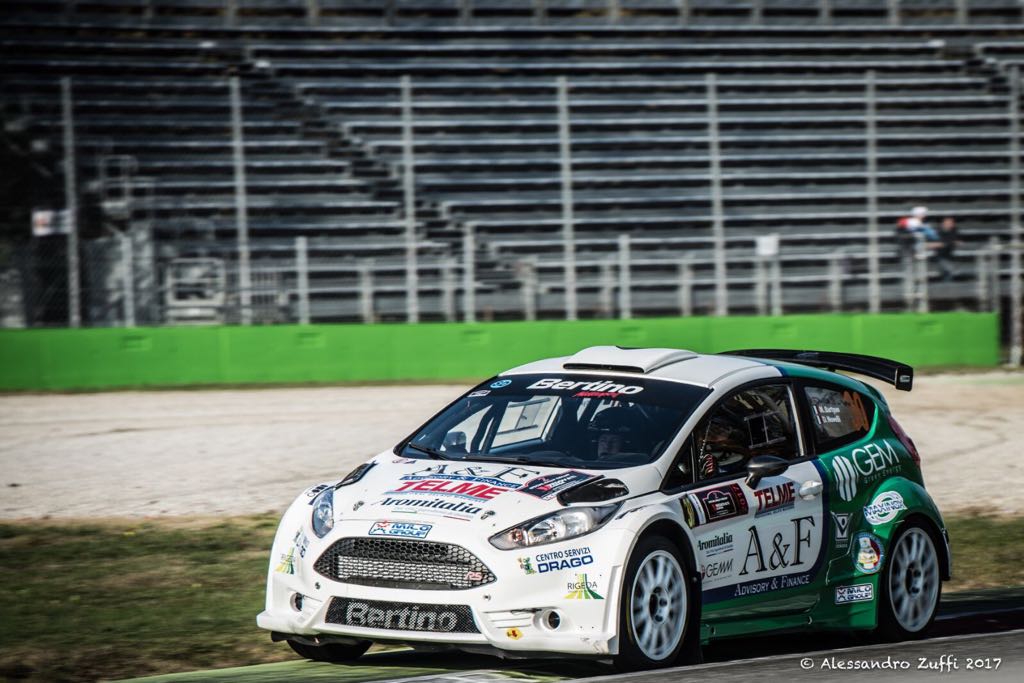 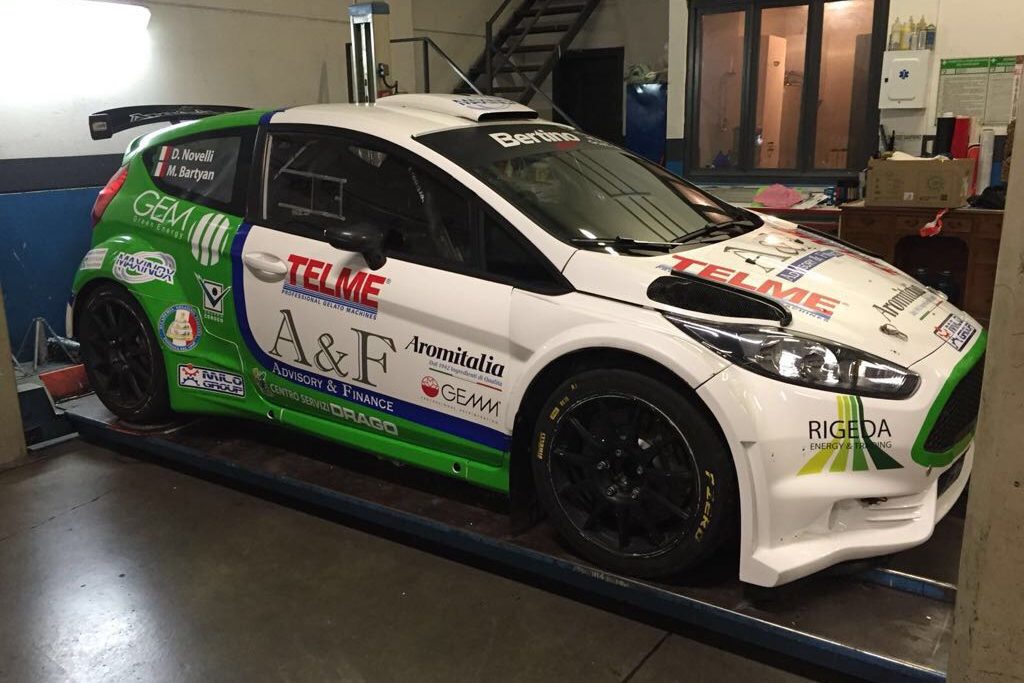 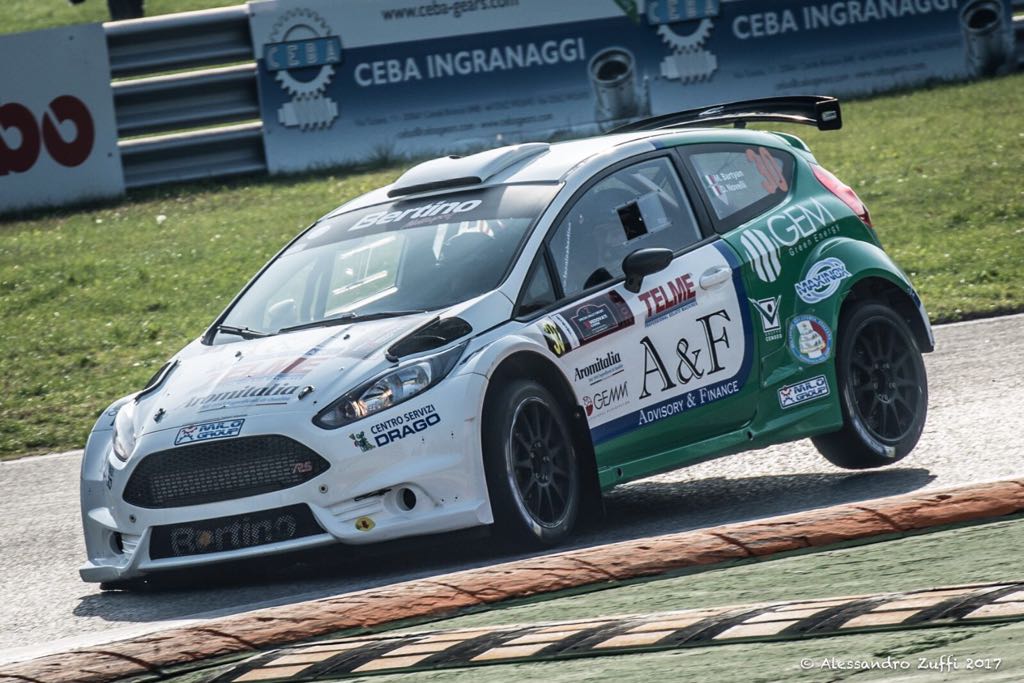 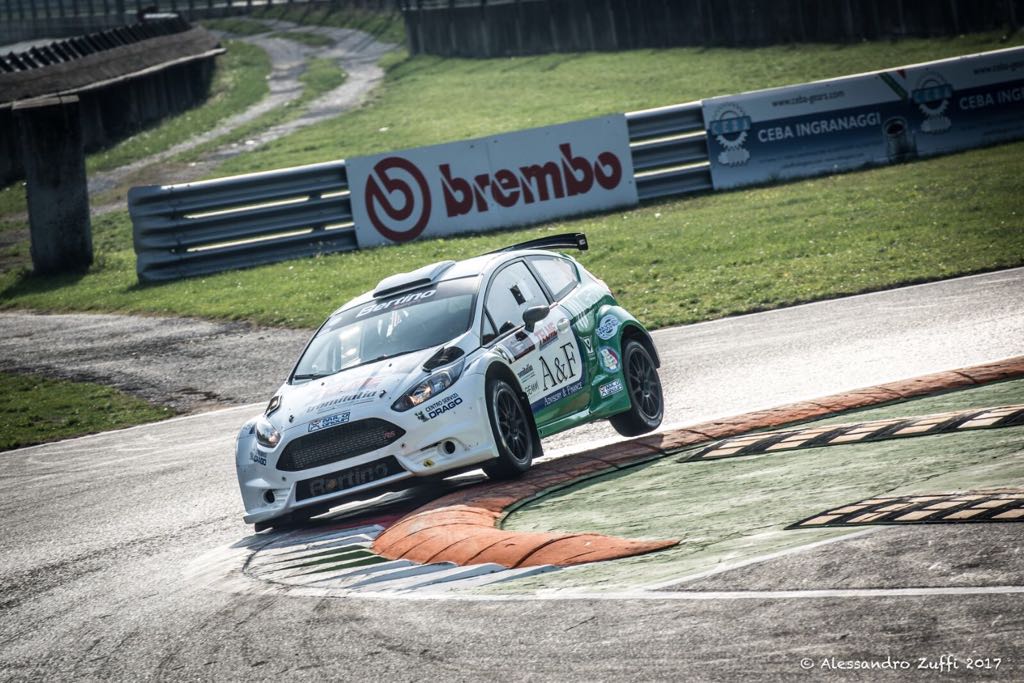 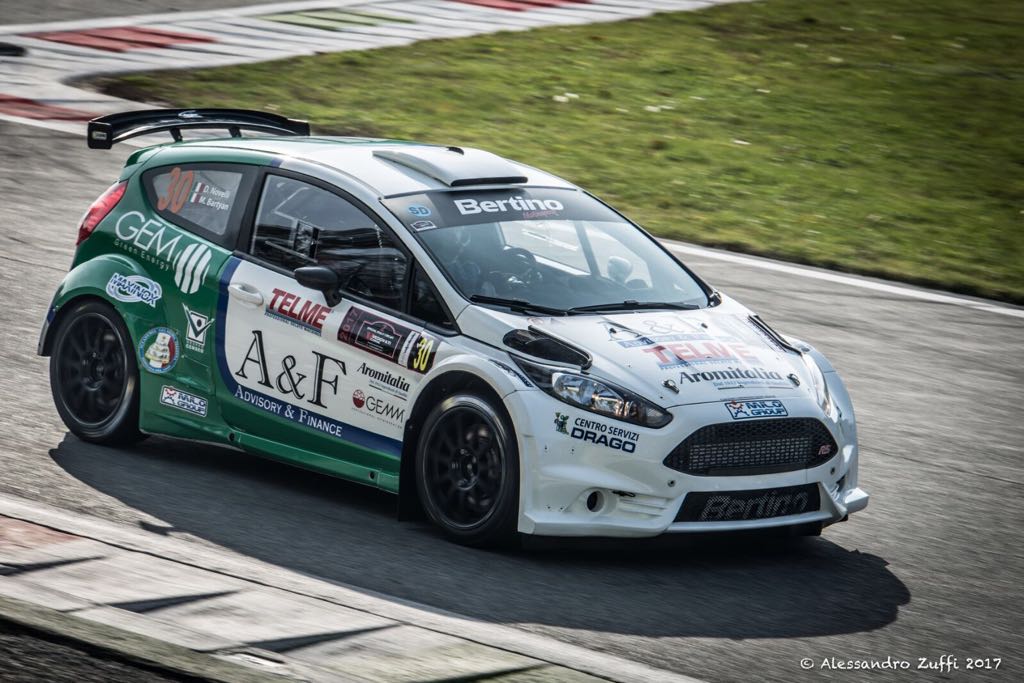 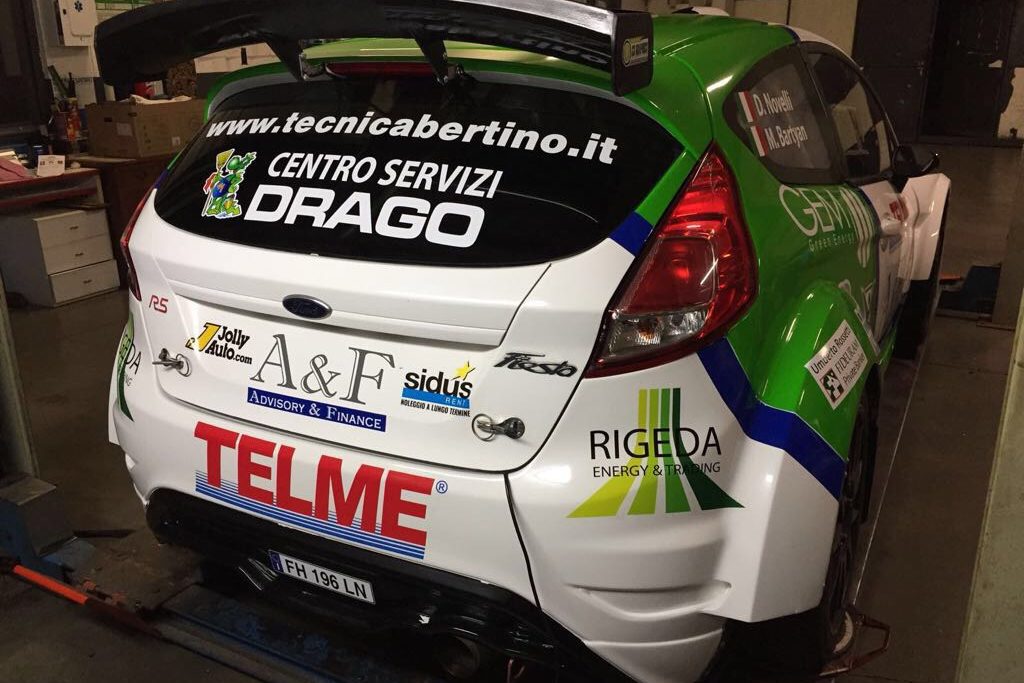